Unlock Your Inner Badge Appeal During the Tizen App Challenge

Developers, maybe more than any other profession (celebrities being the exception), live and die by their reputation. In the case of app developers, they live and die by the quality of their code and the resulting success of their app. The opportunity to gain visibility and secure a foothold by being one of the first to enter the Tizen market is a big one; in fact, it’s a $4M opportunity. And, if you’re an HTML5 developer, you really should be involved. Tizen is the highest ranked platform for HTML5 on HTML5test.com

If you missed learning about the Tizen App Challenge badges when the contest launched, here is a quick breakdown on what you can unlock to show both your Tizen aptitude and work your way to the grand prize.

Tizen Up and Comer:

One app submitted--You’re on your way, but why not try submitting more apps in non-game categories like entertainment, social networking or utilities? 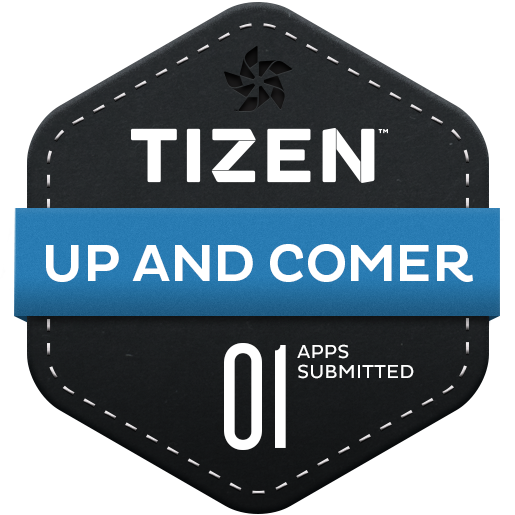 Five apps submitted--You’ve covered a few categories, but there is no limit to the number of submissions, so keep on coding. 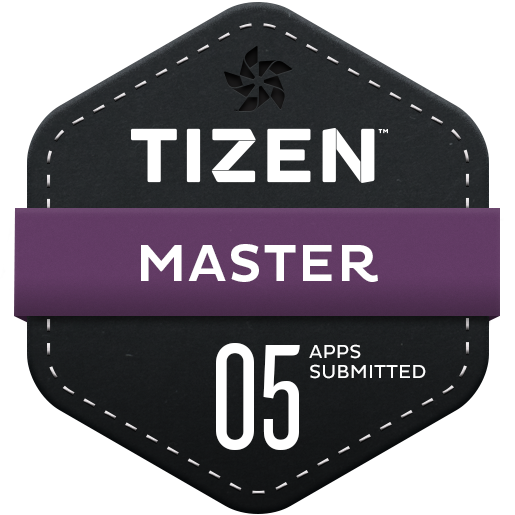 10 apps submitted--Your fame is growing, as is the possibility of winning some serious money. 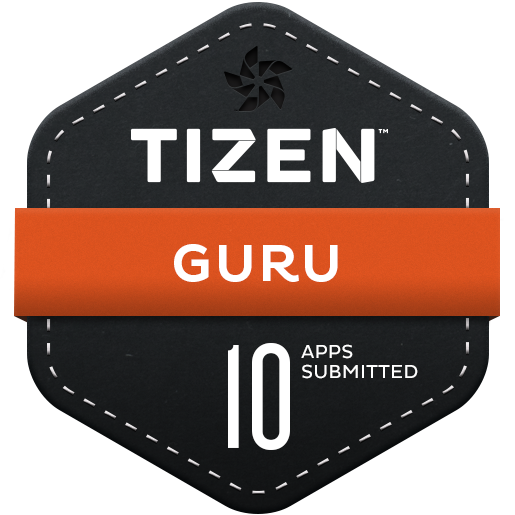 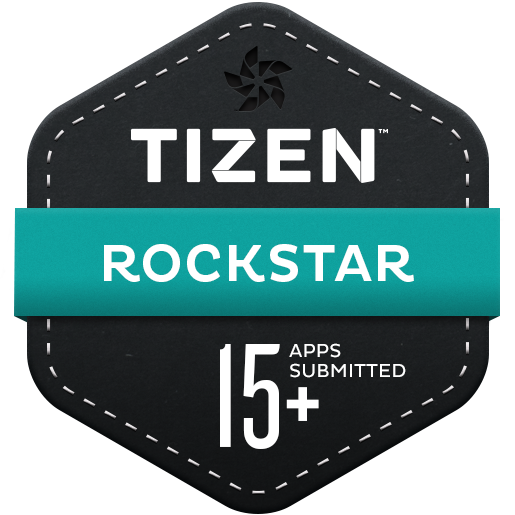 Unlock each badge level and start building your reputation among the Tizen developer community. We’ll also be giving away some serious schwag on social channels in the coming days just for following @Tizenchallenge on Twitter, so make sure to follow us.

A recap on the game categories and prizes: