The idea of on-screen animation effects in the Tizen UI was inspired by the behavior of wind. We aim to reproduce the wind’s natural movements on the screen to provide a more organic and aesthetic experience for users.

The Look and Feel of a Gentle Breeze

Animations on the screen should have a consistent direction. Disorienting animations create visual noise and confuse users. Uniform animation effects that take place in a timely manner can maximize usability by enhancing understanding of what is occurring on the screen.

Avoid overusing animations. Add animations to tasks only if they are related to the task and can enhance users’ understanding of the task. Meaningless, irrelevant animations only add confusion.

When you design animations for different layers on the screen, provide them based on the actual movement of the layer they belong to. 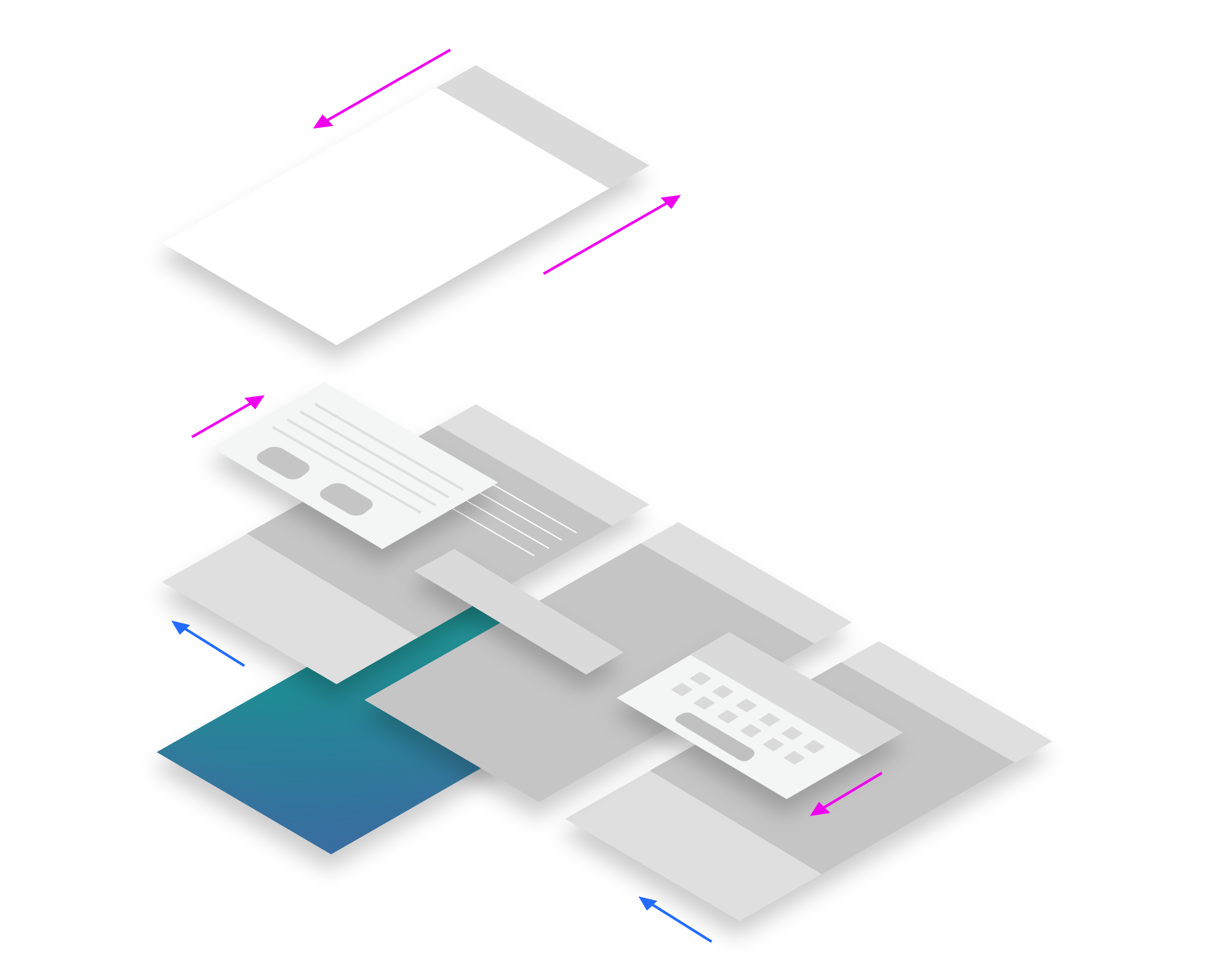 Design your motions work in harmony.

If necessary, you can design animations with different styles on the same screen. However, if you design a screen with multiple simultaneous animations, they should be consistent and uniform.

Animations that convey the idea of dispersion may be applied to user interfaces, such as buttons and icons.

When you design animations for buttons or icons, there are a few rules to follow to maximize the effect and avoid confusion: