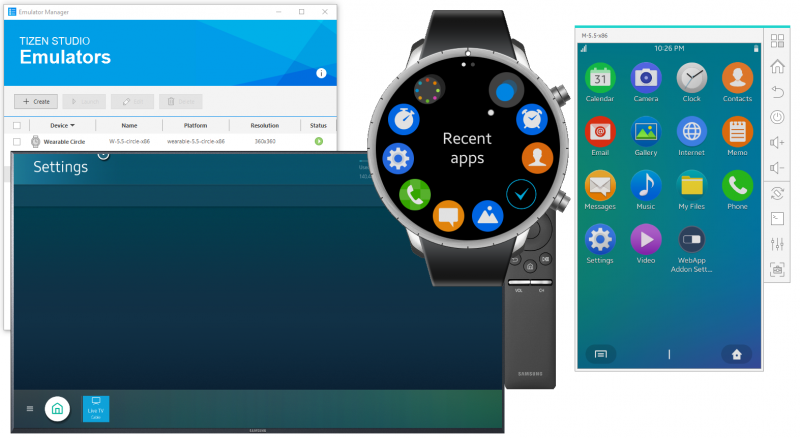 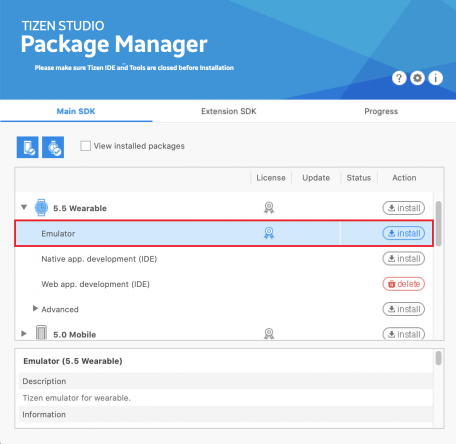 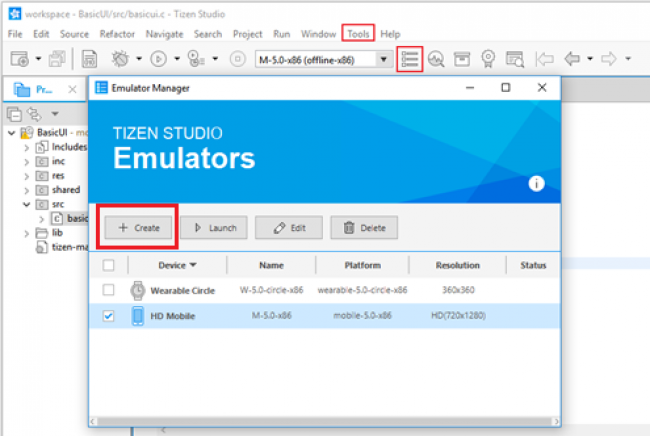 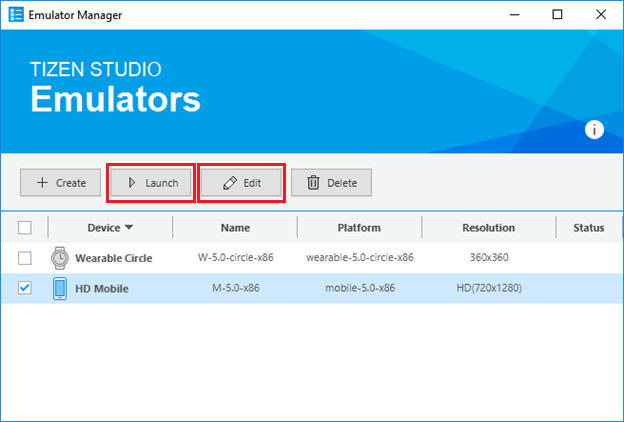 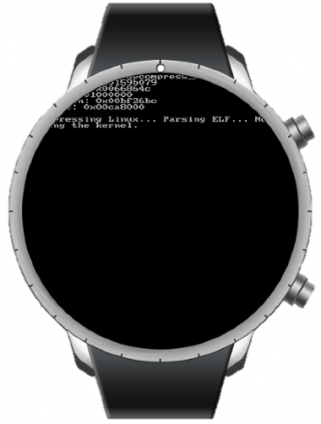 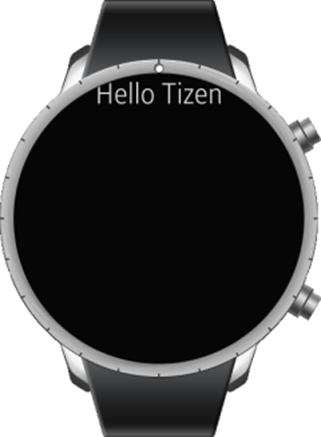 5 Tools to Debug your Tizen Apps